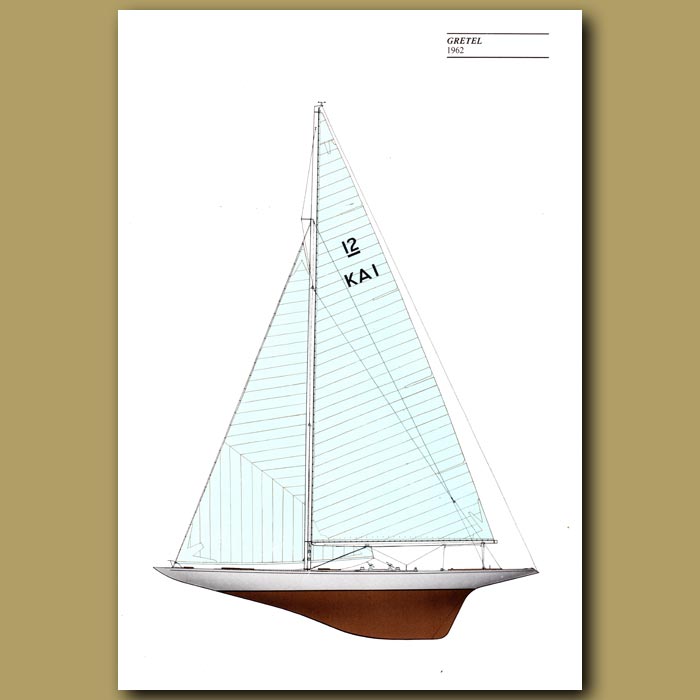 34 x 23.5cm (13.2 x 9.1 inches).
The 1962 America's Cup, the second to be sailed in 12-meter yachts, marked the first challenge for the Cup from a country other than Great Britain or Canada, and was the first challenge from a country in the southern hemisphere. An Australian syndicate headed by Sir Frank Packer, representing the Royal Sydney Yacht Squadron, challenged with their yacht Gretel. Although the New York Yacht Club won the regatta four races to one represented by the yacht Weatherly, the challenger, Gretel won the second race, beating the Americans for the first time since the 1930s, and only lost the fourth race by twenty-six seconds. The NYYC was so shocked at the closeness of the contest that they immediately changed the rules to ban the use of American design and technology by Cup challengers.

This high quality vintage lithograph was made in Great Britain in the early 1970s. The paper is thick and light creamy white in excellent condition and is blank on the reverse side. 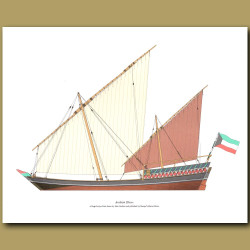 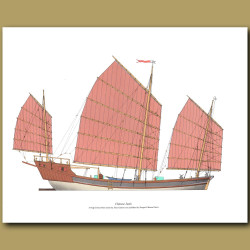 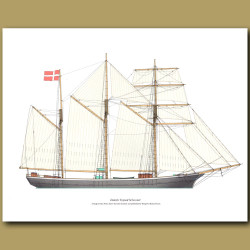 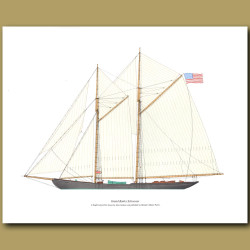 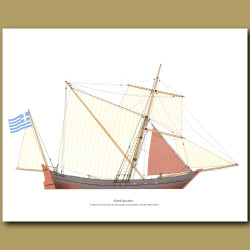 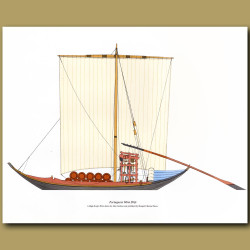 Portuguese Wine Ship
44 x 34 cm (17.3 x 14 inches)This high quality vintage lithograph was made in Great Britain in the early 1960s by John Gardner. The paper is thick and..
US$80.00
Add to Cart
Add to Wish List
Buy Now Ask Question 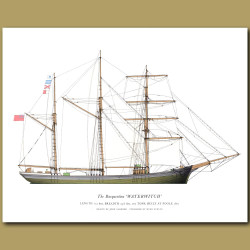 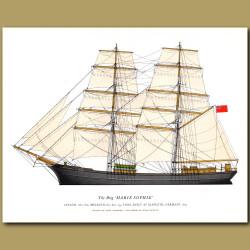 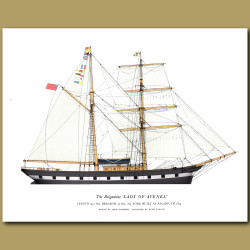 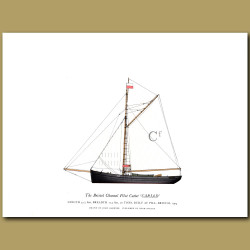