Bride And Groom And Midwives With A New Mother 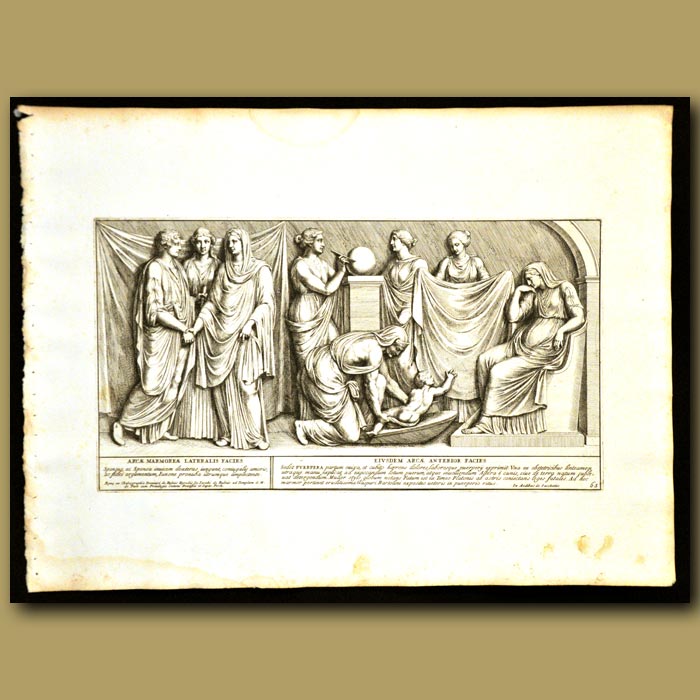 Bride And Groom And Midwives With A New Mother
US$195.00
Add to Cart
Buy Now Ask Question
Add to Wish List