Celebration Of Bacchus, God Of Food And Wine 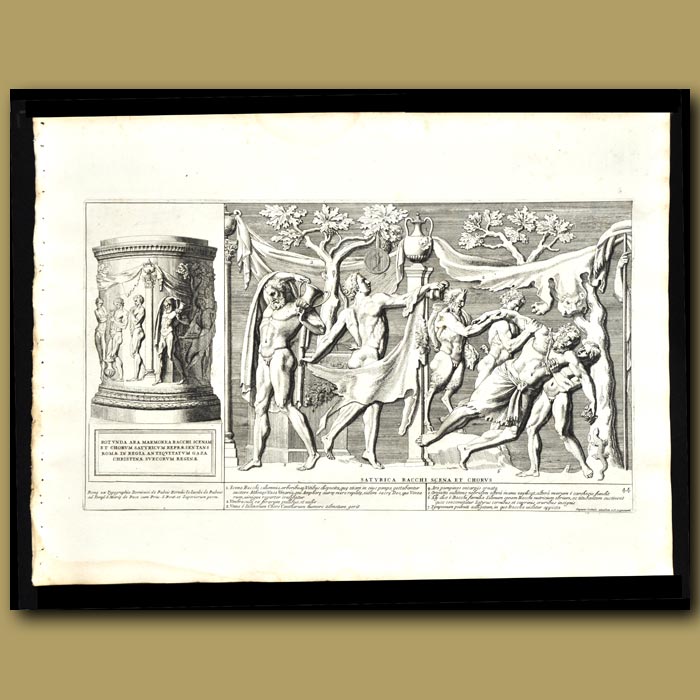 Out Of Stock
Celebration Of Bacchus, God Of Food And Wine
US$0.00
Add to Cart
Buy Now Ask Question
Add to Wish List