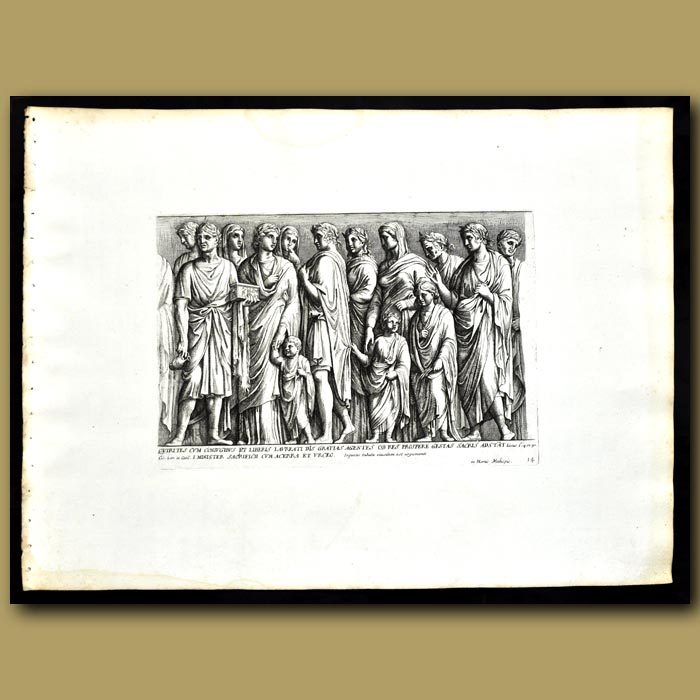 Decoration From The Garden Of The Medici - Citizens And Children Giving Thanks To The Gods
US$125.00
Add to Cart
Buy Now Ask Question
Add to Wish List