Roman Soldier At The Baths Of Titus 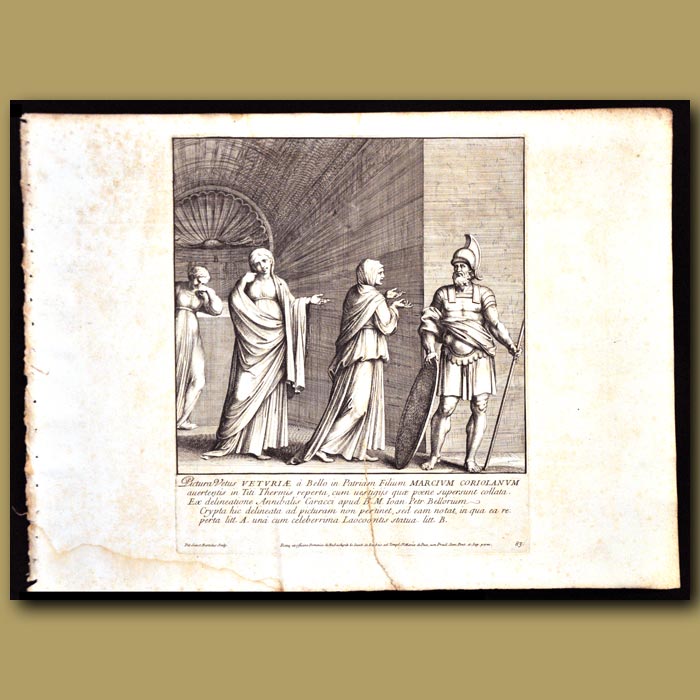 Roman Soldier At The Baths Of Titus
US$100.00
Add to Cart
Buy Now Ask Question
Add to Wish List