Romans Eating And Drinking With Music 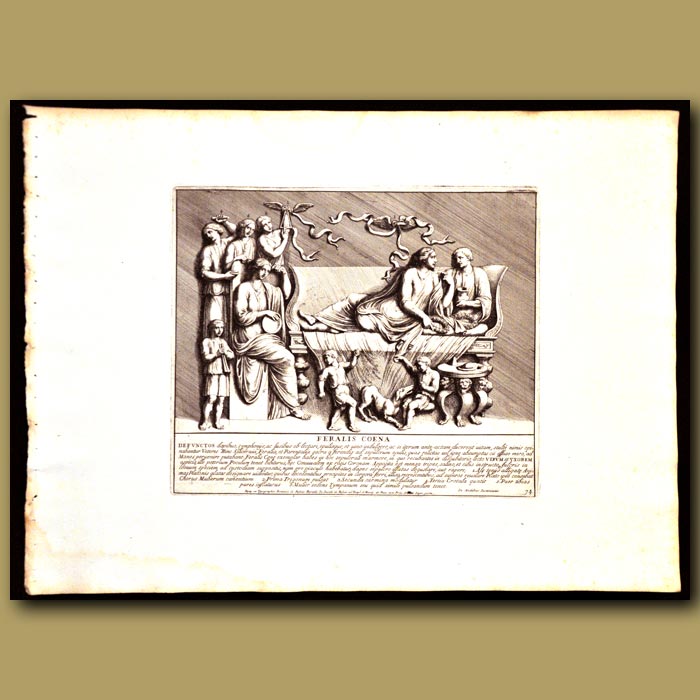