Tableau Showing An Attack On A Sleeiping Household 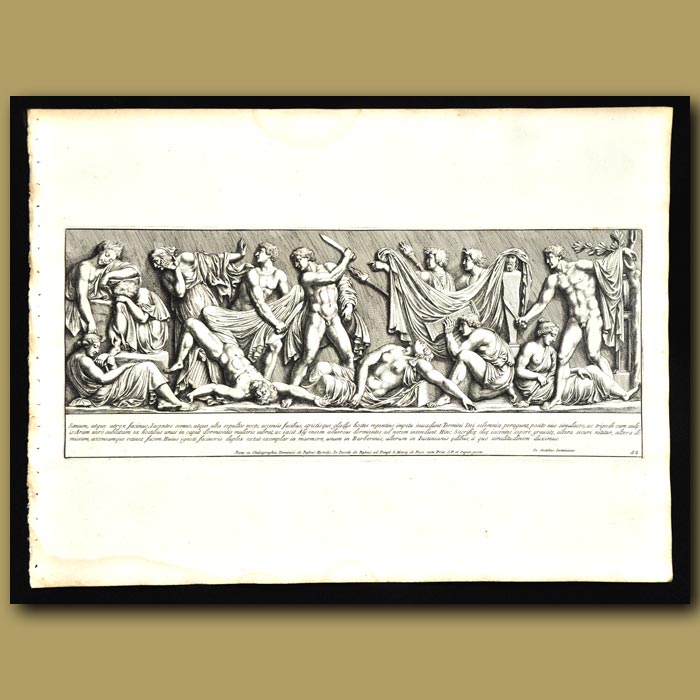 Out Of Stock
Tableau Showing An Attack On A Sleeiping Household
US$0.00
Add to Cart
Buy Now Ask Question
Add to Wish List