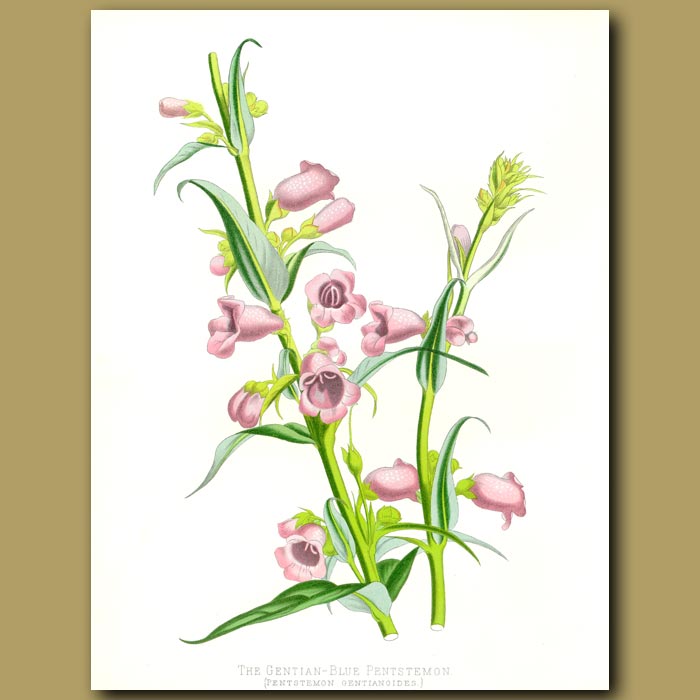 This lithograph was made in the 1880s by Sir Joseph Paxton, a hugely talented man. Paxton started as an assistant gardener with no education & rose to become the head gardener to the Duke of Devonshire. His design of the conservatory at Chatsworth House served as a model for his design of the Crystal Palace for the London Exhibition of 1851. Incredibly, he designed this giant, intricate building in less than 9 days on a piece of blotting paper. The man was a genius! These days he is best remembered for his very high quality botanical periodicals such as Paxton's Magazine of Botany, which was published in 16 vols from 1834-49.

He also published Paxton's Flower Garden which is much rarer and larger than his Magazine of Botany. The superb illustrations are the work of Constans & Prevost who produced paintings of miraculous, fine quality according to Wilfred Blunt. Their illustrations for this work are considered superior to those of the Magazine of Botany. This print is from this much rarer work, Paxton's Flower Garden. These prints are about 120 years old and are some of the most vivid and splendidly colored botanical prints ever produced.

This print is an authentic antique, not a reproduction, and is in excellent condition. 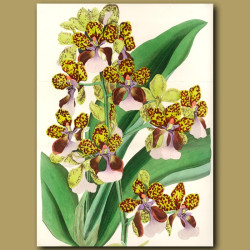 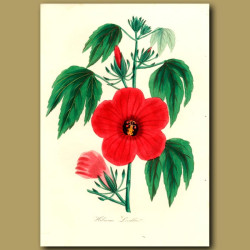 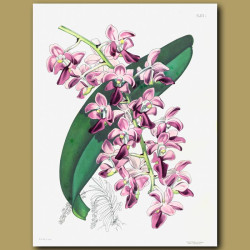 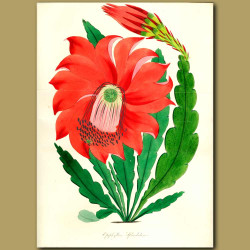 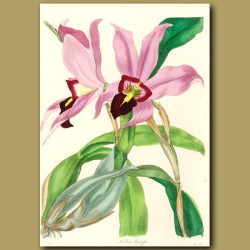 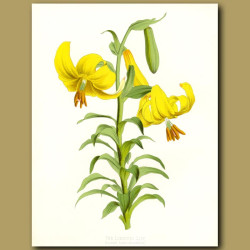 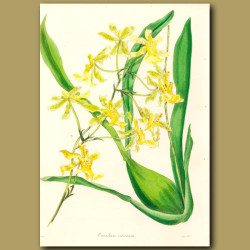 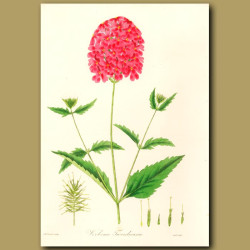 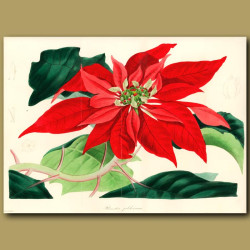 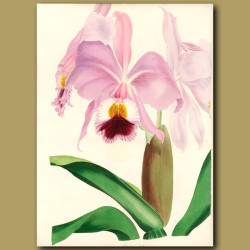