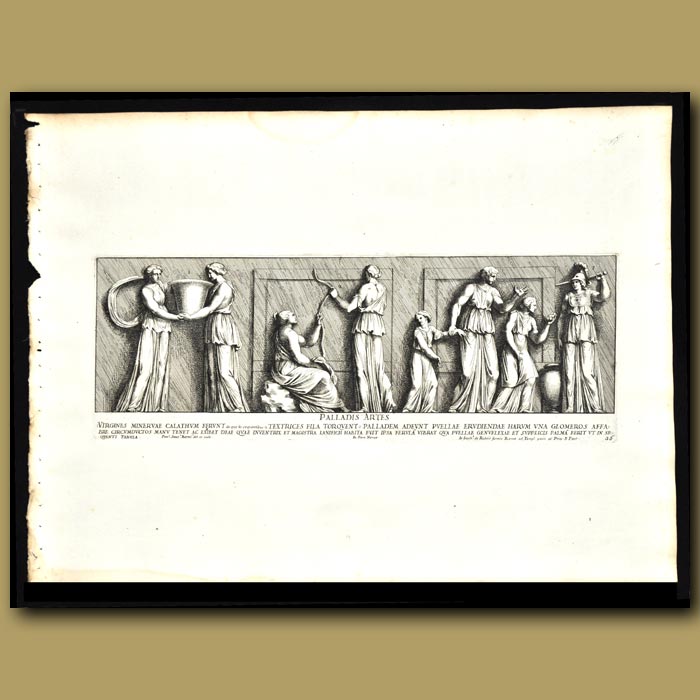 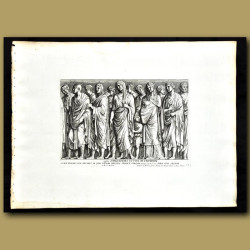 Decoration From The Garden Of The Medici - Supplications And Prayers By Men, Women And Children
50 x 36.5 cm (19.5 x 14.25 inches).Supplicationes Et Vota Ob TriumphumThis is a large copperplate engraving, made in 1693 by Pietro Santi Bartoli. It ..
US$125.00
Add to Cart
Add to Wish List
Buy Now Ask Question 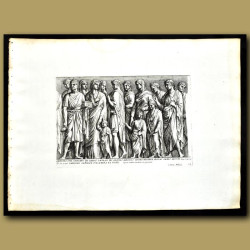