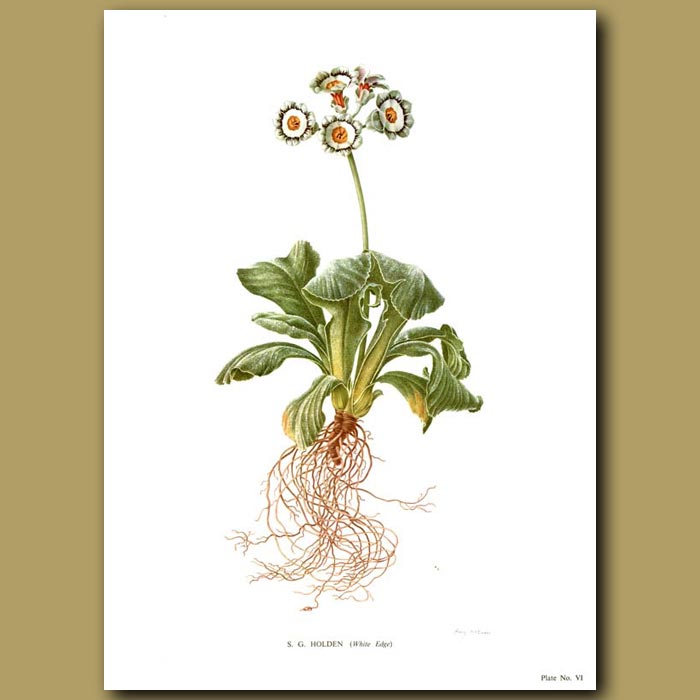 This is a lithograph by Rory McEwen. It was made in the 1960s and is in immacualte condition. McEwen was a botanical artist and folk singer. born into a famous family in Scotland. He went to Cambridge University. then served with the Queen's Own Cameron Highlanders in Egypt (1950-2).
Following that he started to create watercolor paintings of plants and flowers. His work appears in several botanical texts, the Scottish National Gallery, and Fitzwilliam Museum, Cambridge.
McEwen's friends included Bob Dylan, writer Robert Graves, model Jean Shrimpton, actor Terence Stamp, the Beatles and members of the Royal Family. Sadly he became terminally ill with a brain tumor, and died when he threw himself in front of a London underground train.
This lithograph was made by litho-offset on thick, light creamy white, very high quality.paper. It is blank on reverse. 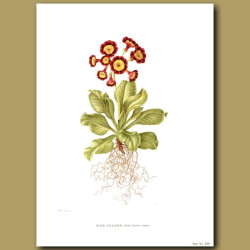 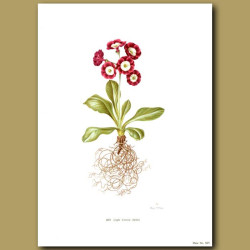 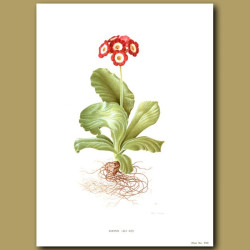 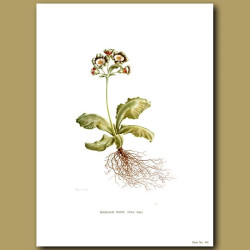 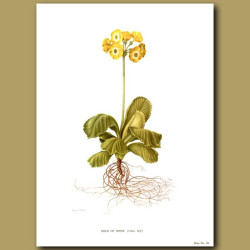 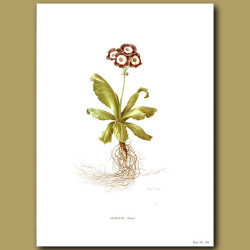 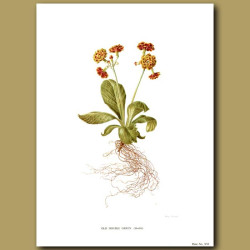 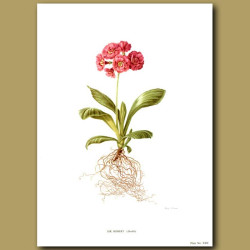 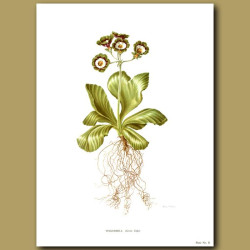 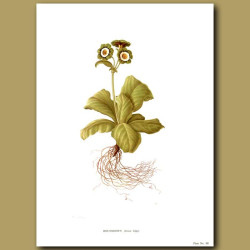