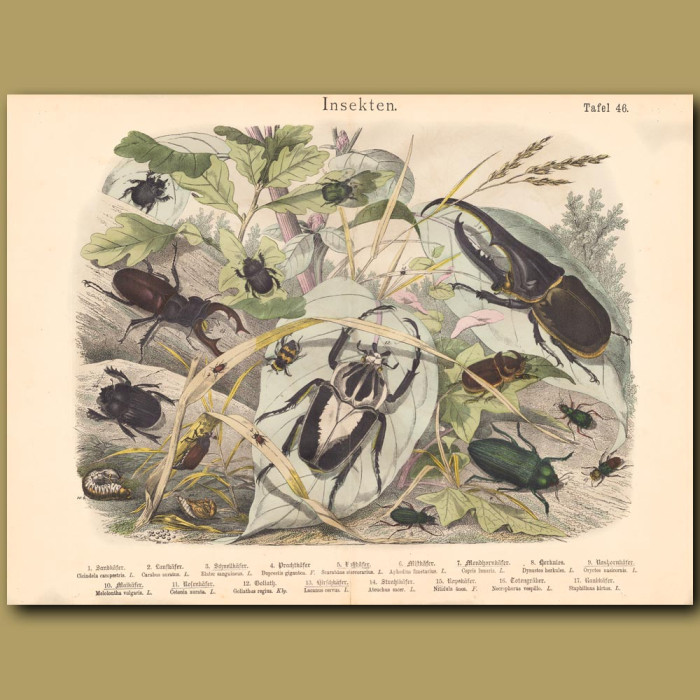 This large antique lithograph is by Emil Hanselmann of Stuttgart in Germany and was made in about 1870. The original hand coloring and detail is superb. Antique prints by Hanselmann are rare and sought after due to their large size and lovely coloring. The condition is good and the paper is light creamy white. This is a fold out print so there is a crease down the centre as is often seen in large antique maps. 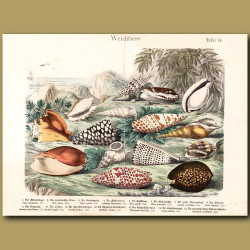 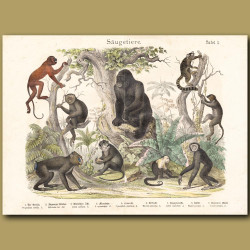 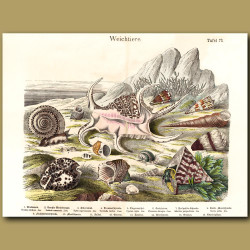 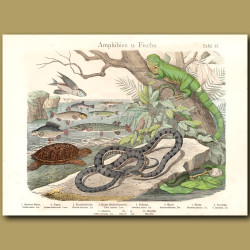 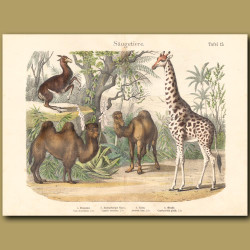 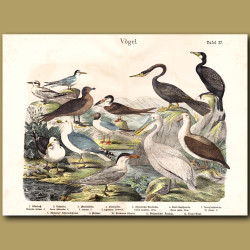 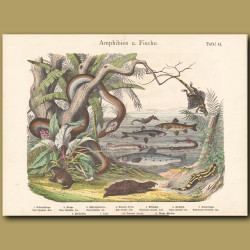 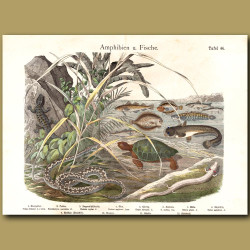 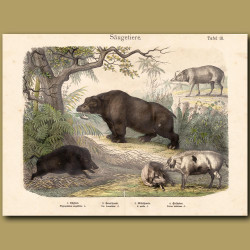 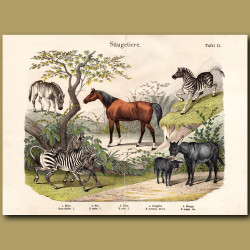